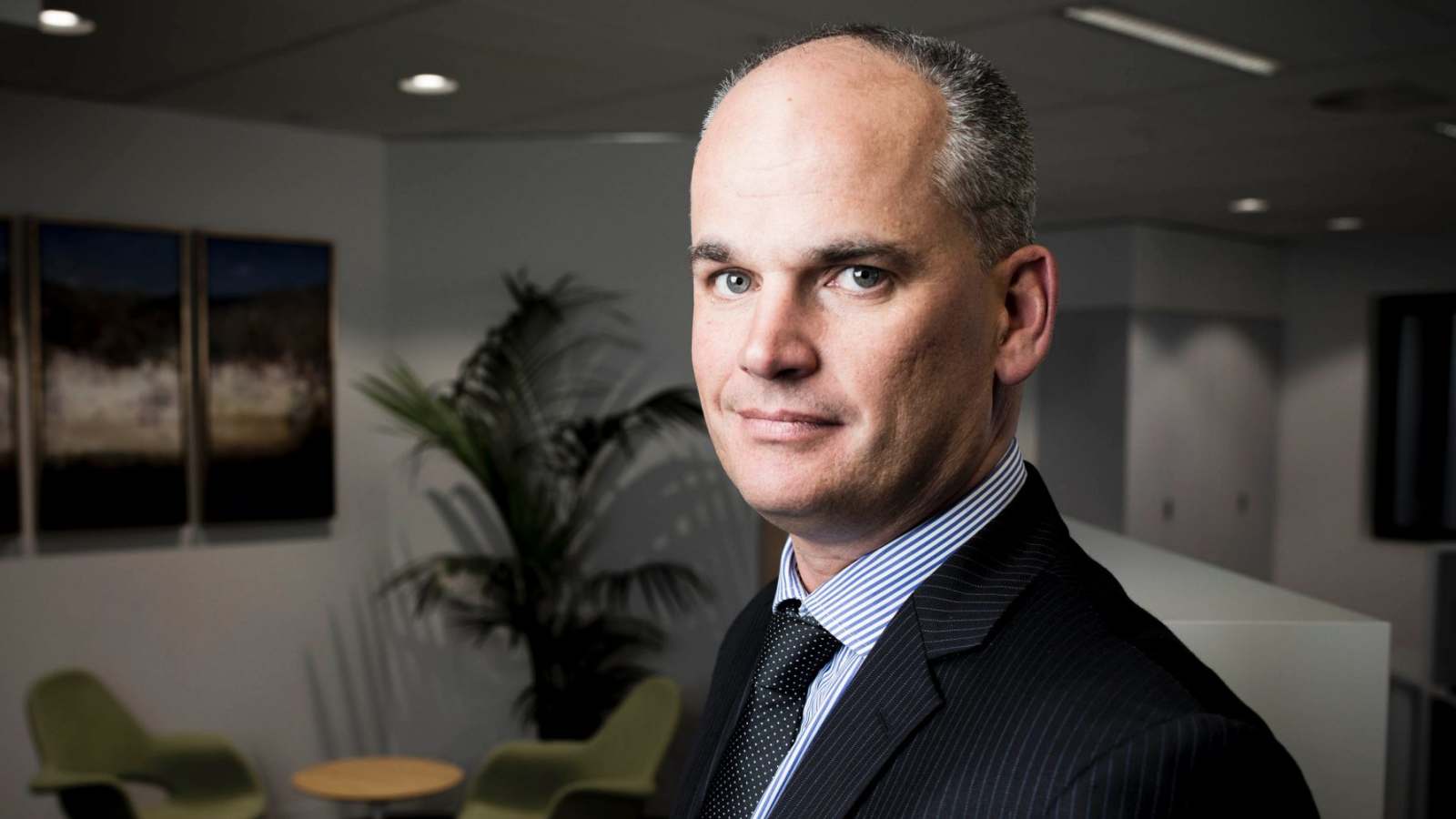 The head of $3.7 billion Melbourne fund manager - 'Great place to invest': Top investor says climate change is the biggest opportunity since the internet

The head of $3.7 billion Melbourne fund manager Munro Partners has described climate change as the biggest investment opportunity since the advent of the internet.

Munro Partners chief investment officer Nick Griffin said he expects $21 trillion in capital to shift from old carbon intensive industries to green technologies over the next 30 years, offering an enormous opportunity for investors.

"The one before, it was the internet. This is the next one," he said at GSFM's market outlook forum on Tuesday. "The decarbonisation of the planet is going to happen. Period. There are just too many stakeholders that are on board here."

Munro, a growth focused investor that seeks to pick stocks that benefit from structural shifts in society, now has 18 per cent of its portfolio invested in companies poised to gain from climate change. Two of the fund's largest investments include Danish renewable energy producers Orsted, involved in offshore wind, and wind turbine manufacturer Vestas.

Mr Griffin said the push by governments in the European Union and China as well as major corporations such as Microsoft and BHP to be carbon neutral by 2050 meant companies engaged with climate change are a "great place to invest over the next 20 years".

"We think there was a pandemic last year that got a lot of attention. But there was a quasi-epidemic occurring of countries, companies, councils, states, you name it, announcing zero carbon targets."

Mr Griffin said Denmark was ahead of the curve when it came to green investments.

"Two of the biggest renewable companies in the world happen to be listed in Denmark, a country that’s tiny," he told this masthead. "Those two companies make up $150 billion in market cap – one is bigger than our biggest company in Australia.

"It disproves the argument that focusing on climate is negative for the economy. It’s actually positive, you just should have done it first."

Munro's global fund is not invested in any Australian companies and while Mr Griffin said he was focused on international opportunities, he acknowledged Australia's federal policy settings had not fostered innovation in this sector.

"If the best business was here, we would look at it, but we haven’t seen anything so far that rivals what we can find outside of Australia," he said.

Mr Griffin said government policy on climate change had increasingly become irrelevant as the corporate world was moving independently to facilitate the transition to a low carbon future.

"The reality is most companies in the world recognise the problems in the world and working hard internally to solve them," he said. "If you look at BHP, they’ve committed to a zero carbon target. The reality is, I don't think the federal policy settings actually make that bigger difference here."

Speaking at the same forum, Tribeca partners senior portfolio manager Jun Bei Liu said she would allocate a portion of her portfolio to growth stocks but was also seeking opportunities in old world companies that are set to benefit from the post-COVID bounce - including aviation, shopping centres and housing.

"We also look to make money out of the high quality players that are trading at a significant discount now," she said. "In the next 12 months, we expect to return to pre-COVID levels."