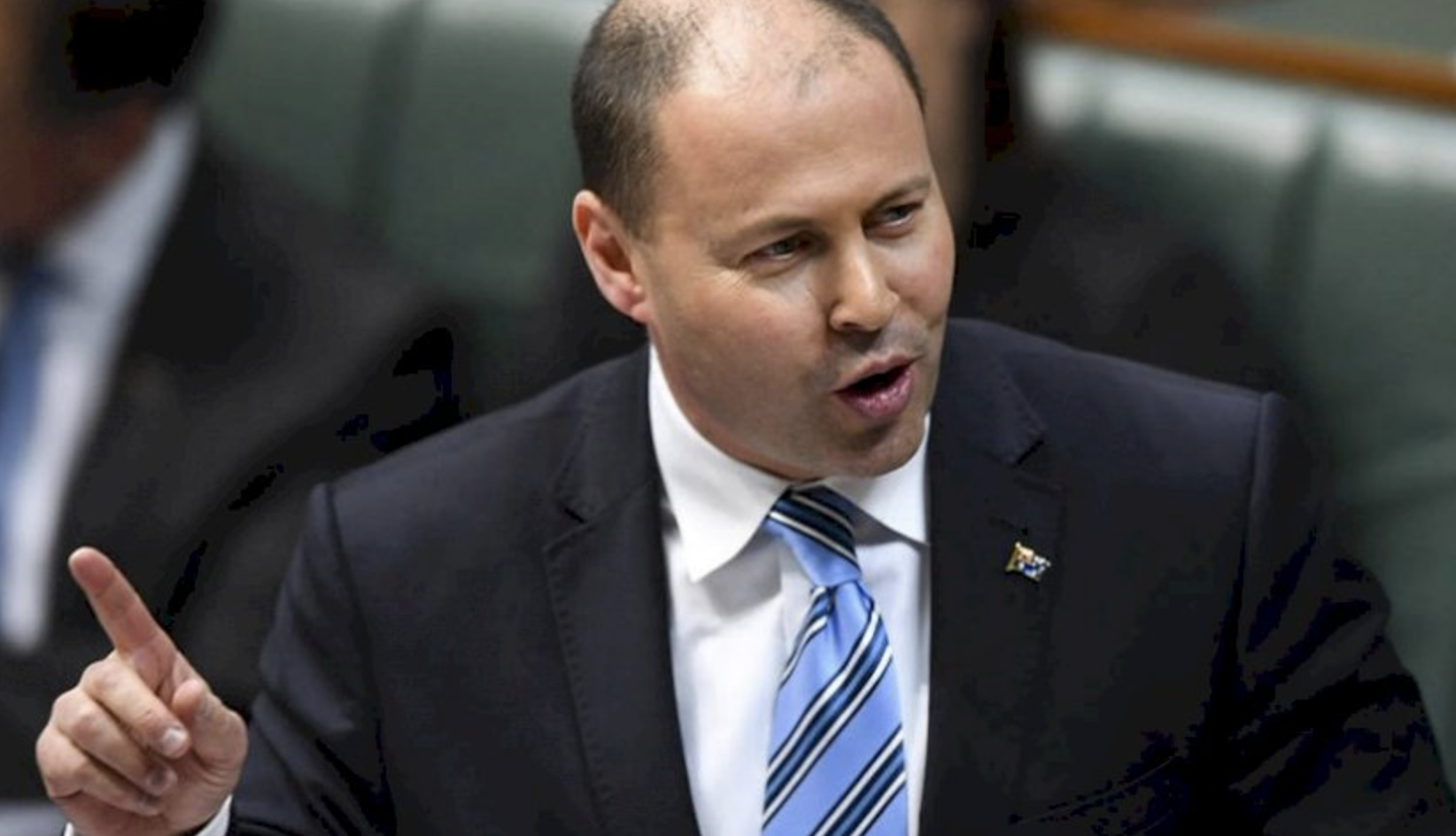 Property to get an ‘economic airbag’

The extension of the JobKeeper and JobSeeker payments has been welcomed by PIPA, calling it an economic airbag for the Australian economy and the property industry.

The Morrison government has announced that it is extending the JobKeeper policy until March 2021 on a reduced rate.

“We need to accept that the economic impact of COVID-19 is going to be significant,” Mr Koulizos said.

“However, if the various stimulus initiatives and financial support packages hadn’t been implemented, then the fallout would have been severe.

“In essence, these measures are providing an economic airbag to help slow down and soften the impact that we all know is coming.”

From the end of September, full-time employees who are eligible for the highest rate of JobKeeper will receive $1,200 a fortnight after September.

Part-time and casual workers on the JobKeeper payments will now be subject to a two-tier approach, meaning if they are working less than 20 hours a week, you will receive the $750 per fortnight payment. For the March quarter next year, that will drop to $650 per week.

Those who have lost their job due to the COVID-19 pandemic will see a reduction in the JobSeeker payment in the coming months.

The elevated Newstart (now JobSeeker) payment will remain at $1,100 a fortnight until 27 September, until it is reduced by $300.

“As the economy is opening up, we made those changes to JobKeeper by reducing it by $300, and we are doing the same with JobSeeker by reducing that payment by $300,” Treasurer Josh Frydenberg told the media.

Australians will be able to earn up to $300 a week before their payments are reduced.

Mr Koulizos said a similar strategy of stimulus initiatives was employed during the GFC that ultimately resulted in the Australian economy avoiding a recession.

“Those stimulus packages were vital in keeping people employed during that protracted global downturn,” he said.

“This time, it’s clear we won’t be able to avoid a recession, but these programs will help to prevent our economy languishing for the long term.”