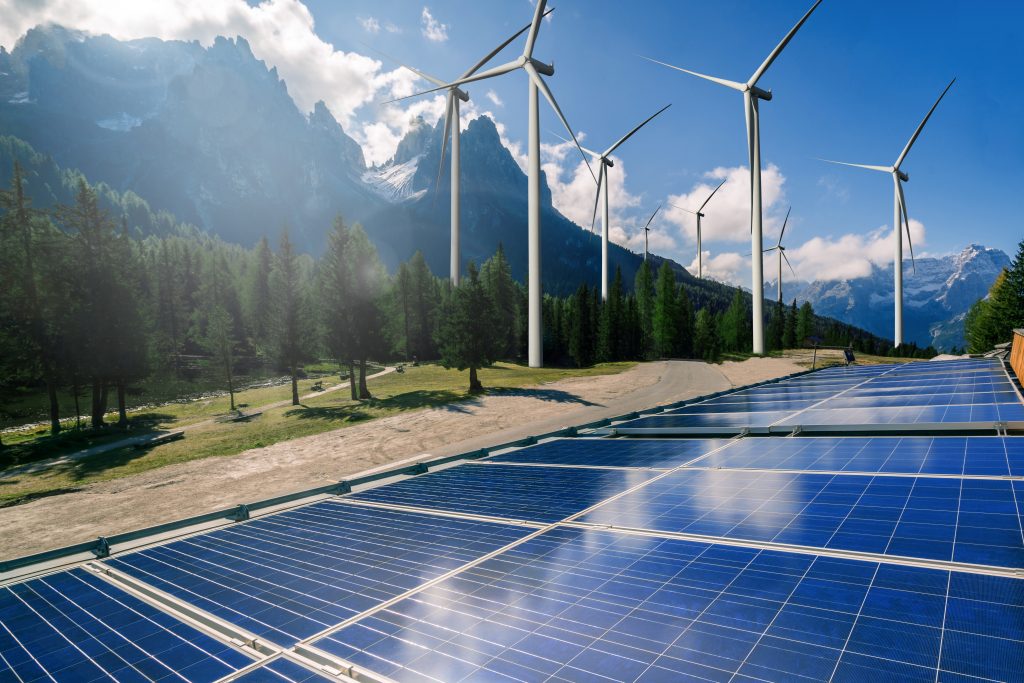 Private energy plan vows to power up jobs and growth

The Morrison government will consider a $25bn private sector-led energy infrastructure plan that could underwrite more than one million jobs, reduce energy costs and boost wages — while also fuelling economic growth by up to 2 per cent.

The proposal, which has been submitted to the government, includes major new private sector investment in upgrading energy infrastructure, new electricity transmission, hydro and electrification of industry to preserve ­energy-intensive manufacturing.

“The modelling of the national economic impacts of this plan shows that it contributes to a stronger economic recovery from the COVID-19 recession,” Mr Murphy told The Australian.

“It does this by adding an average of $25bn to private investment over the next three years as planned projects are developed.

“The demand stimulus from this development work means that next financial year (2021-22) there are an estimated 124,000 more jobs with the plan than without the plan.

In the medium to long term, the additional investment in low-carbon technologies in areas such as housing, electricity generation and transmission and manufacturing contributes to higher productivity,” Mr Murphy added.

The projects include a $4.5bn transcontinental energy transmission link and the $1.5bn Oven Mountain hydro scheme near Kempsey in NSW. The private sector is also ready to build a $2bn transmission line between Town­sville and Mt Isa, providing cheap energy to the mining region.

The Australian has confirmed the government has been briefed on the modelling and the infrastructure plan, which is now under consideration as part of the pre-budget submission process.

Mr Murphy said the investment scale of the plan would result in a 1 per cent rise in real after-tax wages in 2022-23. He said wages would be 2 per cent higher by 2035-36 than they would be without the plan, and that improved productivity would add between 1 per cent and 1 per cent to GDP.

The list of projects includes the $1.7bn Victoria-NSW Interconnector — a highly developed transmission network that will link up cheap renewable energy into the grid and facilitate the flow of Snowy 2.0 power to Victoria.

The proponents claim the plan provides a roadmap for the revitalisation of manufacturing in the “industrial heartlands” of Central Queensland, the Hunter Valley, Whyalla and the Latrobe Valley by switching to low-carbon energy and renewables that would expand the production of steel, aluminium, hydrogen, ammonia and other metals.

The economic modelling shows that private investment was slowing before COVID-19 and was likely to fall further, which would affect the economic recovery and jobs and wages growth.

“In all, the key to a stronger economic recovery with lower unemployment, higher living standards and contained government debt will be policies like this plan that stimulate higher productive private investment.”

The chair of BZE, Eytan Lenko, said: “Australia needs the best ­solutions to unlock productivity and growth, and BZE is bringing together leaders in investment, business and industry to get those ideas scoped and built.

“Only last week, the ABS reported 835,000 job losses since March. We need urgent action to work alongside governments to restore our economy. The Million Jobs Plan provides a framework to enable projects that are practical, bankable and create jobs.”

Mr Cannon-Brookes said: “No one thought 2020 would turn out the way it has. We now have a unique opportunity to seize this moment, to re-tool, re-skill and rebuild our battered economy to set us up for future generations.

“There is no doubt that The Million Jobs Plan is bold but, importantly, it’s also doable. This plan shows the way to a green (and gold!) economic recovery.”