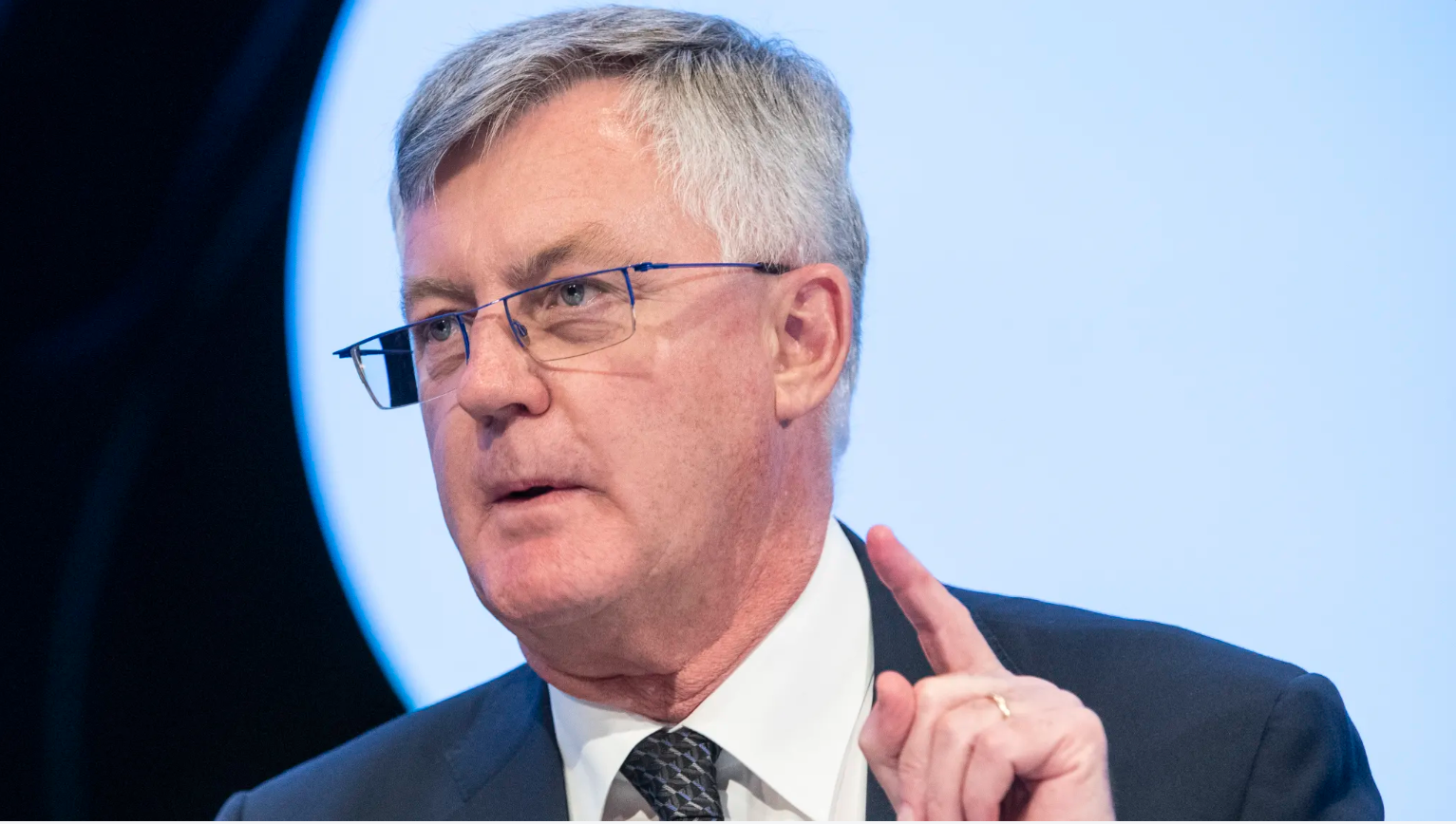 Mr Tudge said Australia was potentially "an even more attractive destination now, because of how well we've done with the virus" compared with other nations...

The Morrison government will "reset" the permanent migration program in its October budget, which could involve an unusual change to the mix between skilled and family reunion migrants as it tries to restart the economy.

It comes as the country's foremost former public servants weigh in to the post-pandemic migration debate, with former Department of Prime Minister and Cabinet boss Martin Parkinson urging the government to "go for broke" on skilled migration.

Acting Immigration Minister Alan Tudge said it was "too early to speculate" about the migration program's future, but changes to the composition might have to be made.

"Once you get into next year, we'll have to reset what the permanent migration caps look like," he told The Sun-Herald and The Sunday Age.

"We simply haven't set what our cap will be for permanent migrants and what the distribution of that will be yet. That will be something for cabinet closer to the budget. The default setting is to maintain the two-thirds, one-third split [between the skill stream and the family stream]."

In particular, Mr Tudge wants to use the fledgling Global Talent Independent program, launched in November, which aims to lure 5000 of the world's best and brightest to Australia each year with a fast-tracked permanent visa.

Mr Tudge said Australia was potentially "an even more attractive destination now, because of how well we've done with the virus" compared with other nations that might otherwise attract the world's super talent - such as the United States and Britain, where COVID-19 has proliferated.

The program targets industries such as agricultural, financial, mining and medical technology, cyber security and advanced manufacturing. Candidates must have the ability to attract a salary above $149,000 a year.

Home Affairs documents released to IT News under freedom of information laws show that, as of January 30, 227 visas had been granted under the Global Talent Independent program, out of 397 applications and 735 expressions of interest.

Treasury has forecast an 85 per cent drop in net overseas migration in 2020-21, which includes permanent migrants as well as long-term temporary migrants such as international students.

Mr Parkinson, who ran the department between 2016 and 2019 and is now chancellor of Macquarie University, urged the government to "double down" on skilled migration after the crisis.

"You really try and go for broke on the skills side," he said. "We've got an opportunity to reorient the program even more than it is now to getting highly skilled migrants who can help drive economic growth and innovation and agility.

Peter Shergold, who ran the department in the 2000s, said the crisis was an opportunity to "actually" form a co-ordinated approach to immigration between the Commonwealth and the states on the size and shape of the program, after years of talk.

"At first blush you think probably, if we're going to bring in new migrants, we should focus on the skills we need," he told The Sun-Herald and The Sunday Age.

"But it may well be that the best thing to do as we start to open up is to allow family reunion to support those migrants who have already made Australia home.

"It isn't just skills. We also need to consider the needs of those who already here to have their families join them."

Professor Shergold, now chancellor of Western Sydney University, also urged the government to offer a "clear pathway" to permanent residency for temporary migrants who are already in Australia. "That should be a priority," he said.

Labor home affairs spokeswoman Kristina Keneally opened up a debate over temporary migration three weeks ago when she argued for a post-pandemic overhaul of the system, saying, "We need a migration program that puts Australian workers first."

Mr Tudge has acted as Immigration Minister since December, while David Coleman is on leave. He is also Minister for Population, Cities and Urban Infrastructure.