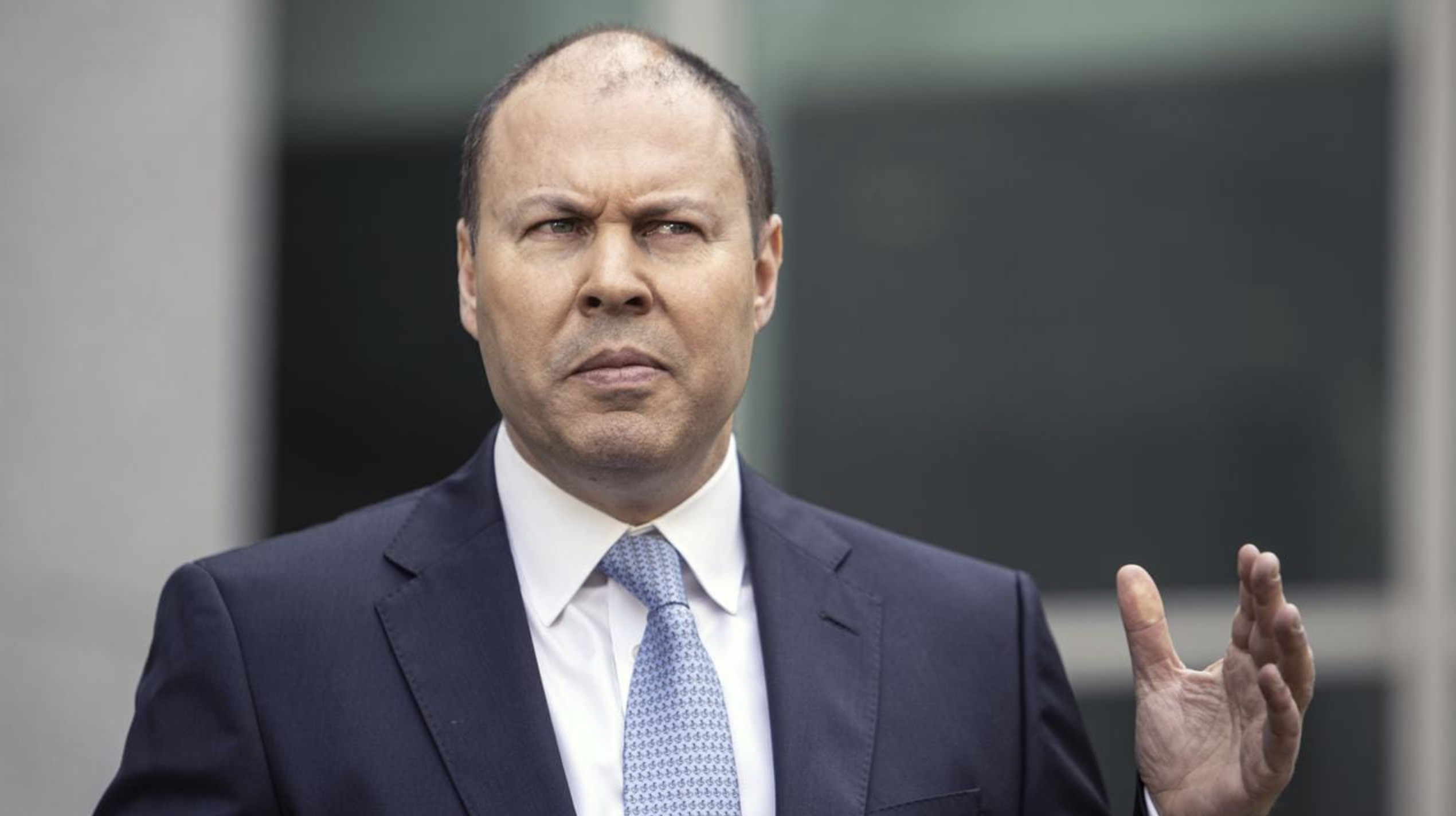 Foreign investors will pay more for proposed commercial take­overs and agricultural land purchases to be screened by the federal regulator following the ­introduction of a new national ­security test.

The new fee structure, to cover the higher costs of administering the toughened checks, will lift the cost of reviewing a $50m business or commercial land purchase to $13,200, up from $10,500.

Foreign buyers will face a maximum fee of $500,000 for commercial acquisitions worth more than $1.9bn, compared to the previous maximum of $107,100 for acquisitions over $1bn.

Foreign investors in agricultural land will be hit with a maximum $500,000 fee for acquisitions worth more than $76m, up from the previous maximum of $107,100. Fees to review foreign purchases of residential real estate will not change significantly, with a $13,200 charge per $1m of investment value, up from $11,800 per $1m.

Under the second tranche of the government’s Foreign Investment Review Board reforms, to be unveiled on Friday, those behind major foreign takeovers will pay a fee “that more closely reflects the costs of administering the framework”.

The fee hike comes just days after new figures revealed Chinese investment in Australia had plummeted by about 50 per cent in just 12 months — including in real estate, mining, manufacturing and agriculture — amid rising tensions between the countries.

“Importantly, while undertaking these reforms Australia still ­remains open for business and recognises the significant benefit foreign investment provides to our economy,” the Treasurer said.

“Australia continues to welcome foreign investment while also ensuring the framework ­remains non-discriminatory and applications will continue to be ­assessed on a case-by-case basis.”

The government says the new fees remain competitive with similar jurisdictions. Under new screening fees in the US, foreign investors are charged $435,000 for a $1bn acquisition. The same investment in Australia would cost $277,000 to review.

The government’s first tranche of its FIRB overhaul, announced in June, was the biggest shake-up of foreign acquisition and takeover laws in 45 years.

They will apply a new national security test to all foreign investment bids for sensitive assets, ­including telecommunications, energy and technology companies, down to small-scale defence suppliers and service providers. The Treasurer will also have “last-resort” powers to force assets to be sold or to impose conditions even after a sale is approved if ­national security is ruled to be at risk.

The Australian National University’s Chinese Investment in Australia project revealed last week that Chinese investors paid just $2.5bn for Australian assets in 2019, roughly half of the $4.8bn they spent in 2018.

Chinese investment in Australia peaked at almost $16bn in 2016 but has nosedived since as political differences have sharpened.

The tightened investment rules have been driven by the government’s assessment of greater national ­security risks arising from cyber threats and deteriorating strategic circumstances.