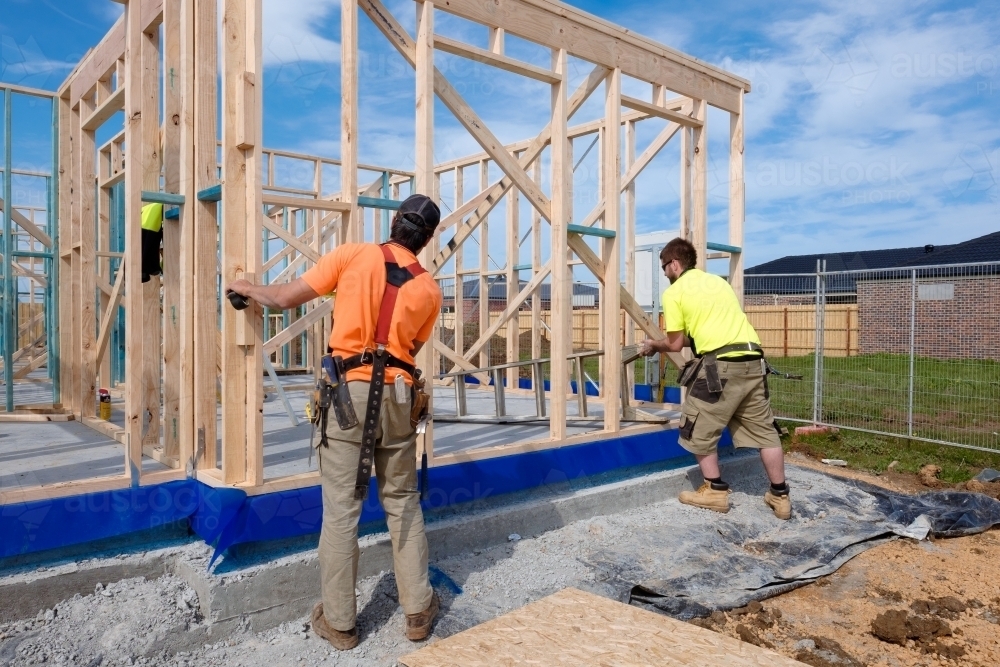 Brisbane City Council will fast-track development applications for "minor changes" and domestic-level new houses and alterations, sparking concern from opposition councillors that developers will have a "free run" in the city and face less public scrutiny.

"What I'm hearing from industry is that the fourth quarter of this year will be the tipping point," Cr Adams said.

Cr Adams said as the building industry was one of Brisbane's biggest employers, it was "incumbent" on the council to assist, with three changes made to council's planning processes to support builders and developers.

The council will roll out a hotline for builders to seek advice on planning approvals, while a "change application priority service" will fast-track alterations to already approved development applications.

Cr Adams said minor change applications could be a "sticking point" for a development waiting to begin.

The priority service would streamline requests from builders and developers to alter already-approved commercial development applications that are ready to begin building.

"It will assist projects that are reaching key milestones, or when projects need to respond to changed circumstances, so we can help builders avoid delays in finishing a project," Cr Adams said.

The council will have a 20-day KPI target to assess and approve minor change requests for code applications, with developers required to lodge a clearly made application including new plans and a full report detailing changes.

The new service will also have a 20-day business turnaround for well-made applications for new dwelling houses, extensions to houses like a shed or car port, full or partial demolition and minor change applications for domestic homes.

Some infrastructure discounts for applications will also be rolled out, along with automatic extensions for some development application approvals.

Greens councillor Jonathan Sri said he was concerned that cutting red tape and fast-tracking development applications was a knee-jerk reaction by councils across Australia in a bid to boost the economy.

"What it actually does is it reduces transparency and community control, and creates a situation where developers are allowed to make changes to projects, or to get approvals for projects, that do not meet the needs of the local area and cause an excessive burden on local infrastructure," Cr Sri said.

"This approach of fast-tracking minor change applications, loosening restrictions and introducing infrastructure charge discounts is actually a step in the wrong direction," he said.

Independent councillor Nicole Johnston also said she had a "high degree of concern" about the fast-tracking of development applications.

"Often they're not minor, they're very significant. Often they happen to impact-assessable developments where residents deserve to know what is happening in their area, and there is no provision to notify residents now about minor change applications."

Deputy opposition leader Kara Cook also criticised the move, saying it was not enough for residents just to be made aware of applications, but to have their say.

"Brace yourself Brisbane, for development fast-tracked that you might not even know about until it's too late," Cr Cook said.

Cr Cook said the changes would effectively give developers "free run" through Brisbane.