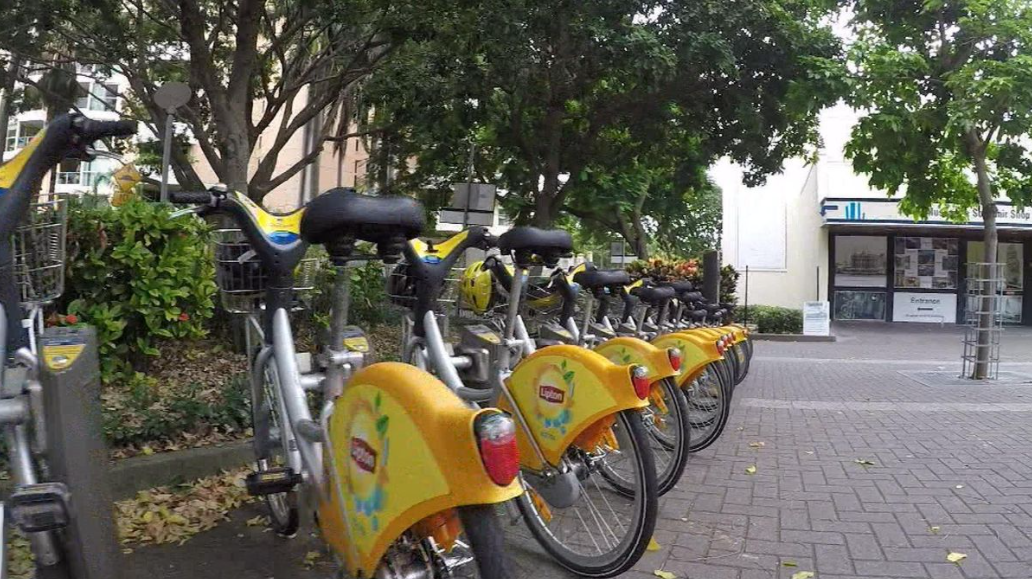 From July next year, Brisbane City Council's 150 inner-city docking stations will be converted to E-Mobility Hubs to house 2000 electric bikes.

Public and active transport committee chairman Ryan Murphy confirmed the council will look to engage suppliers for the bikes that will be privately owned and run.

"We are going to look very carefully at what infrastructure we will need to install," he said.

City Cycle use has been falling since 2018 and has been overtaken by e-scooters.

Since 2010, just 4 million trips have been made on the service.

In contrast, e-scooters have recorded more than 3.5 million trips since they were introduced in 2018.

The City Cycle scheme has also ended as a financial flop for the Council and ratepayers.

But the program ran at a loss and the council was left subsidising it, costing ratepayers an estimated $13 million by 2017.

A majority of the City Cycle bikes will now be recycled, with some donated to local residents.