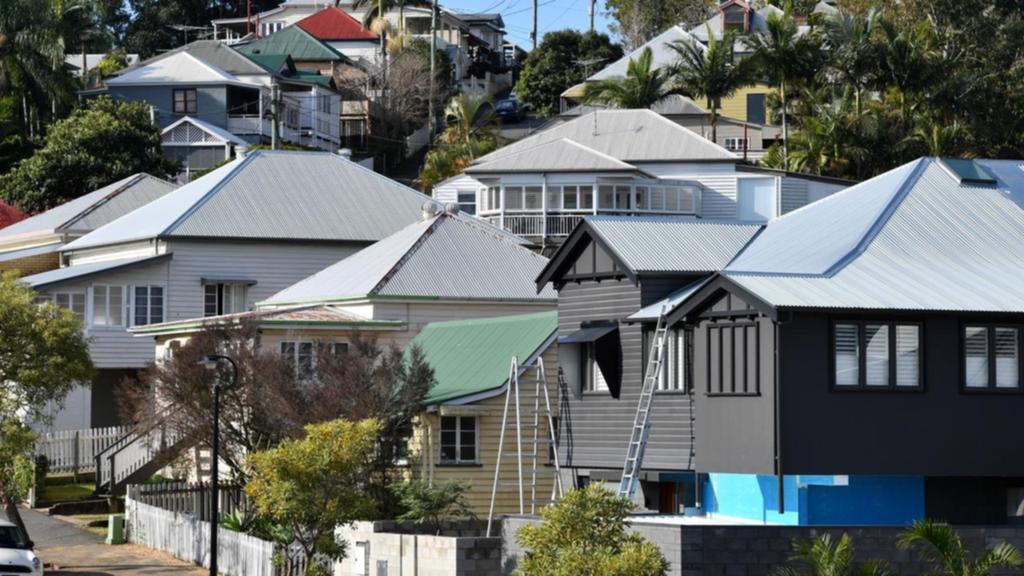 Annastacia Palaszczuk’s claim that Queensland is in danger of being ‘loved to death’ is no throw away line.

In the three months to last December, almost 5000 moved north just from Sydney and Melbourne.

With a population of roughly 3.7 million, Queensland’s southeast corner is already the nation’s fastest-growing zone.

Forecasts suggest it will top five million by the middle of the next decade.

While the premier cites the rush to escape lockdown as the immediate reason for the influx, real estate experts agree the trend is likely long-term.

Homebuyers have realised working remotely due to the pandemic is here to stay and entered a “race for space,” co-founder of national property network BuyersBuyers, Pete Wargent said.

“There has been a marked shift towards tree-change and especially coastal or sea-change markets, with a rush of city buyers moving outwards to compete for a limited supply on in-demand stock,” he said.

“Surveys conducted via the ABS indicate that while many Australians will ultimately return to the capital cities, the trend towards working remotely is expected to persist for many more businesses than in the pre-pandemic period.”

Wargent said tech businesses currently have to offer flexible working arrangements as a matter of course due to border closures and skills shortages.

Yet “as buyers get a taste for living in lifestyle locations, many will doubtless choose to stay for the long term”.

Wargent said while strict rules around the inspection of properties for sale have impacted housing market turnover especially in Victoria, buyers continue to make relocation plans.

Brisbane’s median house price of $678,000 is less than half of Sydney’s and on par with that for Adelaide and Hobart. Yet by the time the 2032 Olympic Games come to town, the figure is likely to be $1.5 million.

It ranked third-fastest city nationally for August (2 per cent) behind only much smaller markets in Canberra (2.2 per cent) and Hobart (2.3 per cent).