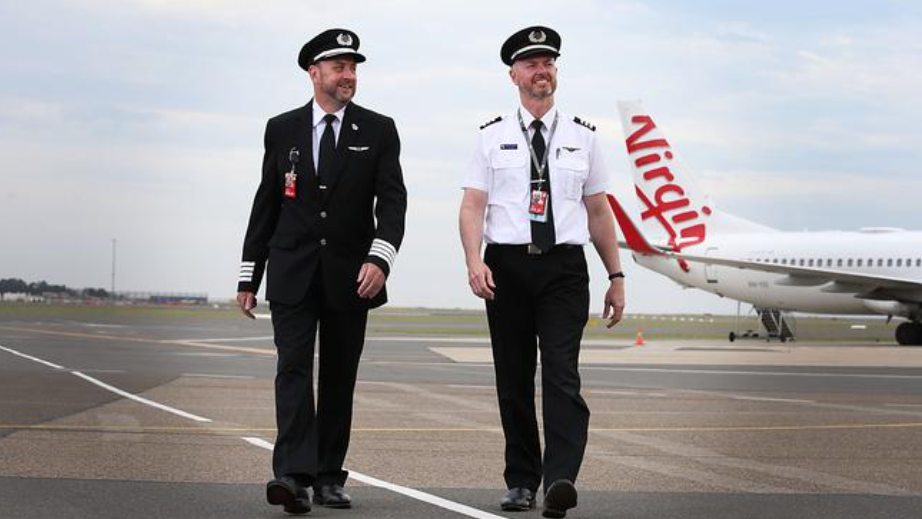 Australian travel reboot off to a flying start

After four months of next to no flying activity, what is traditionally Australia’s busiest air route, Melbourne-Sydney, will roar back into life in the “start of the ­restart” for the aviation industry.

The reopening of the NSW border to Victoria will see a welcome 42 flights a day between Melbourne and Sydney, up from just four.

The services will carry about 8000 people a day between the cities, still a long way from the route’s pre-COVID peak of 25,000 travellers a day.

But for Melbourne Airport CEO Lyell Strambi, it’s “the start of the restart”, the day he’s been anticipating since Victoria’s second wave struck in July and borders slammed shut.

“We were down to less than 1 per cent of our normal activity level,” Mr Strambi told The Australian.

“Now it’s going to feel enormous when in December we reach about 33 per cent of our normal activity level.”

He said the excitement at the return of more regular flying went well beyond the airport to the wider community.

After 112-days of lockdown, Melburnians were seizing the opportunity to escape the city, with airlines reporting huge demand for flights out of the Victorian capital.

“I think what it means for the community is the ability to reunite with loved ones, to take a well-earned break and to get businesses going again,” Mr Strambi said.

“It’s very exciting. We’ve just got to keep ourselves in check because it’s got a long way to run yet.”

He said quarantine-free travel between the capitals would be the biggest boost for the aviation industry since the onset of the ­pandemic.

“Operationally it’s an important step for us because it means Melbourne passengers will come in via our domestic terminals again rather than going through the international terminal and into hotel quarantine like overseas arrivals,” Mr Culbert said.

“From that perspective it will ‘normalise’ the operation of the airport. As far as the broader recovery goes, this is one of the three big issues we needed to see resolved, along with the Queensland border coming down, and sorting out a pathway to safe and viable overseas travel.”

Qantas Group CEO Alan Joyce heralded the border reopening as a “big milestone in Australia opening back up”.

“It’s going to be a really emotional day for a lot of our passengers. We’re going to see the kind of reunions normally reserved for long haul international flights rather than two cities that are only an hour apart,” Mr Joyce said. “It’s a great day for a lot of our people who have been stood down for months.

“They have been so professional through all this and we’re thrilled to see more of them coming back to work.”

For long-time Virgin Australia pilot Robert Ricketts, the border opening signalled a welcome return to work after six long months without any flying.

The Boeing 737 captain undertook his first flight since May on Sunday, and said it was great to get airborne once again.

“With borders opening up I’d like to think we’ll be doing more flying and taking people on holidays and to see family and friends,” Captain Ricketts said.

“Probably the biggest pleasure I have is seeing passengers after the flight reunited with loved ones, and the smiles and the tears and the joy that brings.”