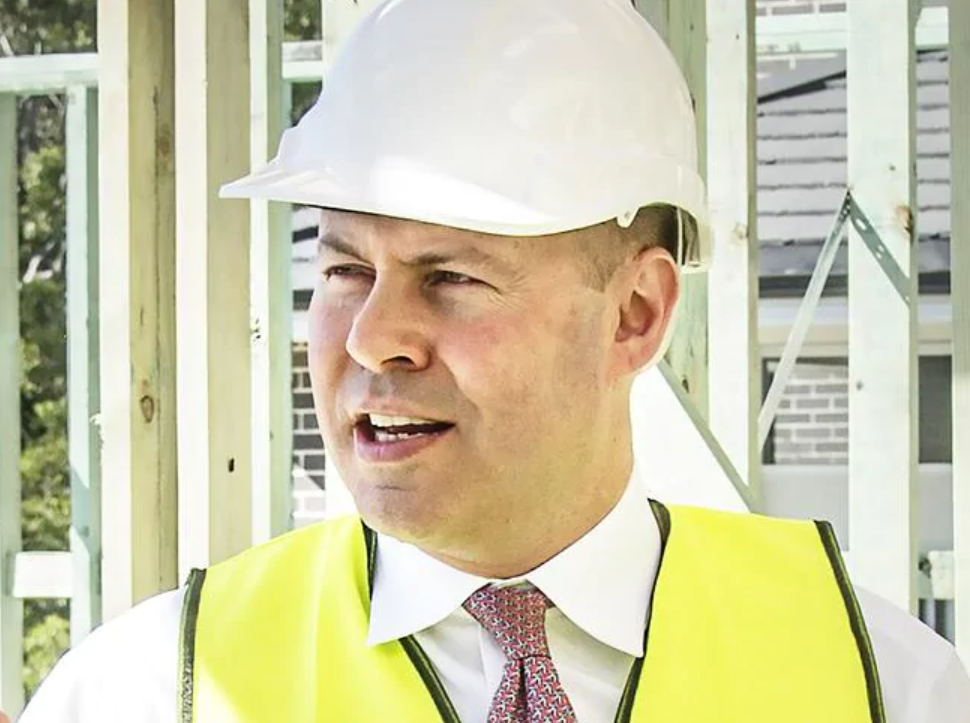 Treasurer Josh Frydenberg has hinted that the government’s HomeBuilder scheme could be extended.

The $25,000 HomeBuilder grants for eligible new home builds and renovations requires construction to start within three months of signing the contract.

But the short timeframe has raised concerns about a logjam of work, prompting South Australian Treasurer Rob Lucas and industry groups to call for an extension.

Mr Frydenberg on Friday revealed the “various parameters of the program and the timing” were under consideration.

“We are continuing to reassess the program recognising it’s been an enormous success,” Mr Frydenberg said.

“It’s done exactly what we wanted it to do.

Under an agreement between the commonwealth and states and territories, the three-month construction deadline can be lengthened.

Victoria has already extended its construction commencement requirement to six months after signing the contract in light of its stage 4 coronavirus restrictions.

“States and the government should all do what Victoria has done and extend it by three months,” Master Builders chief executive Denita Wawn said.

She also called on the federal government to extend the program, which is due to end on December 31, for a further 12 months, saying residential building construction had the biggest “multiplier effect”.

Mr Frydenberg, who has spent the past two days in SA selling his federal budget, took a tour of Kookaburra Homes at Murray Bridge.

He said sales had increased 80 per cent since the HomeBuilder announcement.

“The business here employs more than 40 people directly, more than half of whom are women,” Mr Frydenberg said.

“And hundreds indirectly through the supply chains and contractors.”

More than 11,300 HomeBuilder grant applications have been made to state and territory revenue offices across Australia.

“We were able to see an increase in sales,” he said.

“We were already a profitable business, but this allowed us to secure our business.”

The $688 million HomeBuilder scheme announced in June gives cash grants worth $25,000 to couples earning up to $200,000 to renovate or build new homes.