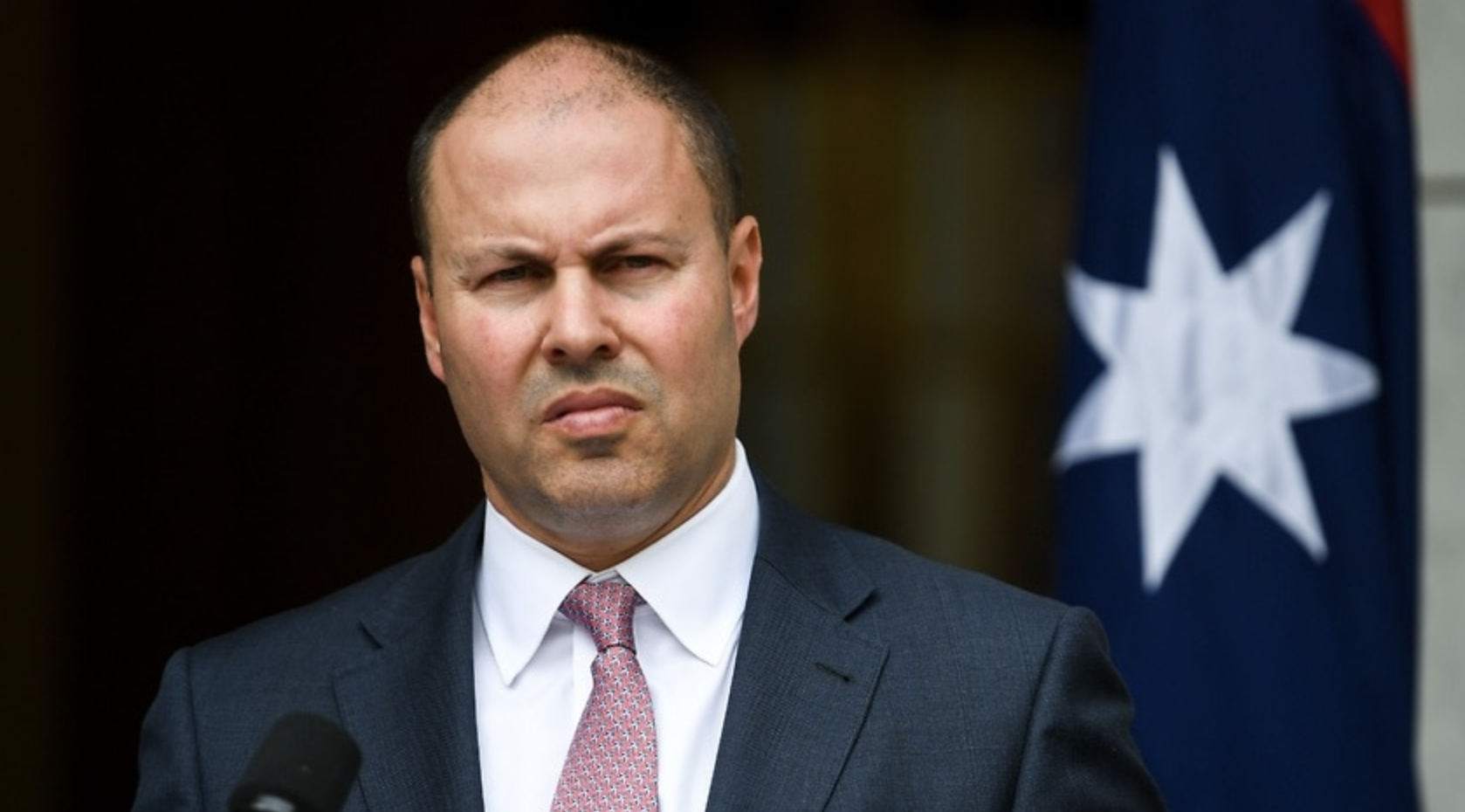 2020 Budget focus: surplus out, spending in

Josh Frydenberg will jettison the key plank of the federal government’s fiscal strategy by putting economic stimulus ahead of a ­return to surplus, which could be up to a decade away.

In a speech to the Australian Chamber of Commerce and Industry on Thursday, the Treasurer will reveal the “budget repair” strategy has to be delayed indefinitely and replaced with continued targeted economic spending.

However, the second iron law written into the fiscal strategy in 2014-15 — to cap taxes as a percentage of GDP to under 23.9 per cent — will be retained.

This will be helped by the bringing forward of the next round of personal income tax cuts, dealing with bracket creep, to be announced in the federal budget on October 6.

The budget had been effectively brought back to balance before the pandemic struck, with a return to surplus on track to be delivered by 2019-2020, erasing the deficit legacy of Labor governments.

In response, the fiscal strategy — a key statement of the budget, signalling the government’s fiscal roadmap — will place economic growth as the key priority ahead of restoring the fiscal position, which will be addressed when the recovery is “assured”.

“The first phase will see continued temporary, proportionate and targeted support and will remain in place until the recovery is assured,” a government source said.

“The second phase will focus on driving growth in order to rebuild our fiscal buffers and prepare for the next economic shock. The strategy will continue to focus on keeping taxes low through retaining the existing cap on tax as a ­proportion of the economy.”

Mr Frydenberg will warn there is a “long and hard road ahead” to restore the budget to an even keel.

The Morrison government is preparing a big-spending budget of historic proportions, focused on boosting “aggregate demand”. Treasury’s mid-year economic and fiscal update in July forecast the deficit would hit $184.5bn in the 2020-21 financial year.

But a string of major policy announcements since is set to push it well in excess of $200bn, experts say.

In addition to a commitment to spend billions on infrastructure projects over the coming decade, including a $25bn private sector-led energy infrastructure plan, the government this week flagged it was considering a major wage ­incentive program for businesses to take on new workers.

The budget document must include a fiscal strategy under the Charter of Budget Honesty Act 1998.

In the December 2019 mid-year economic and fiscal outlook for 2019-20, this was “to achieve budget surpluses, on average, over the course of the economic cycle”.

That strategy was underpinned by the objective of “building sustainable budget surpluses of at least 1 per cent of GDP, when ­economic circumstances permit, to build resilience and support ­fiscal flexibility”.

The MYEFO also said another element of this strategy was “strengthening the government’s balance sheet by reducing government borrowing as a share of the economy over time”.

In August, the Parliamentary Budget Office projected addition­al net debt by 2029-30 as a result of the pandemic could lie between 14 and 24 per cent of GDP, versus the 1.8 per cent projected by Treasury before the COVID-19 recession.