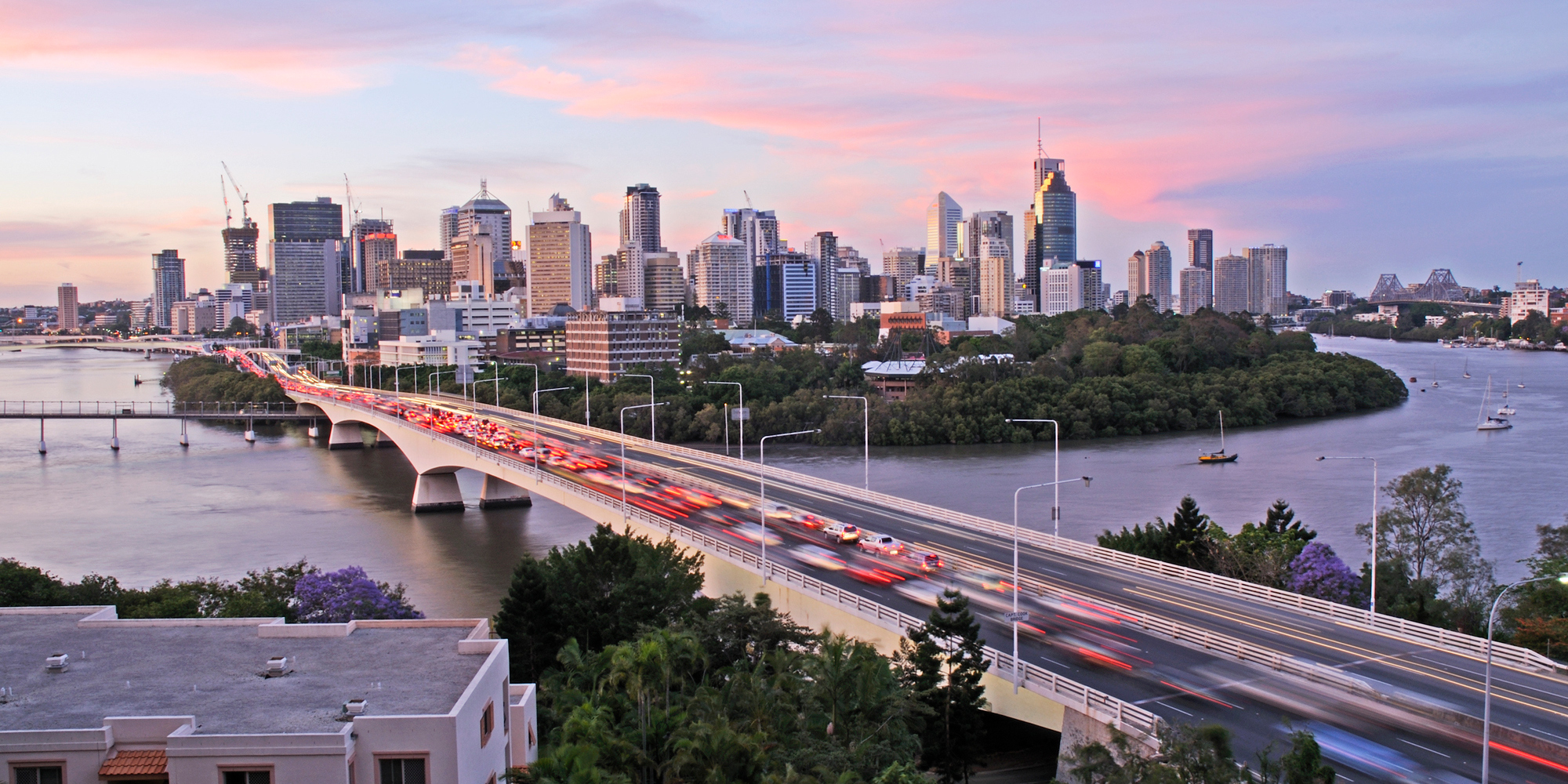 The year 2020 has become one of the most difficult years in Australia. From fires to floods to the Coronavirus, the year has finally passed and 2021 is here. The government was quick to act in response to the country’s challenges last year. However, the aftermaths include the massive stimulus policies and rapid reductions in interest rates. In this article, we’re going to discuss just how all these affect the property market this year.

‍
Property Market Crash
In early 2020, property experts said the house prices across Australia may fall by 20% and banks agreed with 5% to 7% declines in Brisbane as the possible short-term effect. This year, experts claim things may turn the other way around as Brisbane prices are expected to jump by 9.5% to 10% gains.
The property market in Australia moves in cycle. Sydney, Australia’s largest market, has shown more than 80% growth over the last few years. However, Sydney has also come off by 5.6% from their peak in the year 2017, so the downturn last year is not something new.

‍
Brisbane Property Market’s Potential to Rise
Brisbane’s market has been slow and steady. According to Time Lawless of CoreLogic, the dwelling prices rose by 1.1% for the last 3 months since December. The good news is that the Brisbane property market is expected to rise. Thanks to major projects like Howard Smith Wharves, Queens Wharf, and affordable housing, we can see Brisbane’s potential to shine. (Brisbane’s Top 10 Major Development Projects)
Compared to Sydney and Melbourne, Brisbane’s property market is much more affordable. According to Michael Matusik’s property research, the current price to income ratio to buy a property in Brisbane is 5.3 times at a median price of $524,000. In comparison, Sydney is at 10.80 times income with a median price of $1,165,000, and Melbourne is at 8.40 times income with a median price of $829,000. Looking at this, Brisbane definitely has an affordable property market. There’s an increase in interstate enquiries from people planning to migrate from Sydney to Brisbane, so this is something to look forward to.

‍
Suburbs with A Potential Market Increase in Brisbane
Many property experts report Greenslopes to be a suburb with a high potential market increase this year. Greenslopes is around 5 kilometers south-east of Brisbane. This suburb is close to the city, has a great access to public transport, and has a median house price of $720,000. All this advantage makes Greenslopes a suburb in Brisbane with great potential.

Lending Criteria
The Royal Commission has not stopped lending although it has put more focus on banks and their lending practices. In 2019, lenders have slightly softened their lending rules. This makes it easier to access mortgages this year. Here are some tips on how to get your loan approved in 2021:

* Consider different options.
Different lenders have different policies. For example, a single person earning $50,000 per year is looking to buy a property. There is a $67,000 difference in how much different banks will lend to someone earning such an amount per year. That’s about 1.4 years’ worth of difference. Considering this, it’s definitely important to look around and consider more than one option.

* Review your interest rate.
In 2020, RBA dropped its cash rate twice. This has caused the interest costs to come down and made properties in Brisbane considerably more affordable. For this reason, it pays to talk to your mortgage broker if you’re planning    to get a loan to see if there’s a way for you to reduce your annual interest costs.

Riskier Suburbs in Brisbane
The banks’ lending criteria have become slightly relaxed this year, but if you’re planning to buy a property in Brisbane, you may be asked for a 30% deposit by some but not all banks. This is because some banks have created a list of suburbs in Brisbane where they follow stricter criteria to loans that could reduce rental income and could require more deposit.
Here are the riskier suburbs in Brisbane:

While this is the case for some banks, other banks are totally fine with lending loads in these suburbs. Some banks may try to charge you Lenders Mortgage Insurance if you don’t provide a 30% deposit, but there are banks that do not. These suburbs are only risky if you get a loan with less than 10% deposit. You still have options if you’re looking for a 10% to 20% deposit.

‍
Brisbane Suburbs that Lost and Made Money This Year
The property market in Brisbane can drop and rise through time.
CoreLogic released a Pain and Gain report and analyzed who made and lost money on property resales in Brisbane. According to the report, units were the biggest loss-maker in the city, with 43% of units selling at a loss compared to 6.4% of houses that sold at a loss.
The report showed that it’s not the timing in general, but the time in the market that makes the profit in real estate. The typical period for loss-making is at 6.2 years. In Brisbane, the profitable sales have a median hold period of 10.6 years.
The Moreton Bay Region has the most profitable suburbs in Brisbane. This includes Albany Creek, Beachmere, and Strathpine where there is more than 90% of resales sold, taking a median profit of $130,000.

Changes to The Flight Path
As you know, there are important things you need to consider when buying a property. Aside from checking the property for flood risks and getting an RP data valuation, it’s also important to check the flight paths. This is because aircraft noise can affect the value of your property.
The Brisbane Airport Corporation updated its guide to Current and Future Flight Paths. It’s important for you to look at page 33 and 34 of the report showing the noise contour map and the suburbs that will be most affected by the aircraft traffic. This includes Ascot, Bulimba, Cannon Hill, Hamilton, Hawthorne, New Farm, East Brisbane, and Seven Hills.
It can be difficult to specifically tell how noise will affect property values over the next years to come, but it pays to keep this in mind before buying a property in these areas.

‍
Brisbane Property Market Forecasts
CBA expects Brisbane property prices to increase by 16.6% to 2022 compared to 13.7% in Sydney and 12.4% in Melbourne.
ANZ economists predict Brisbane house prices will rise by 9.5% next year, as government stimulus and low interest rates flow through the economy.
NAB predicted a rise of 14% across all capital cities this year, but NAB chief economist Alan Oster said they upgraded this to 16% rise in Brisbane.
Westpac has also updated its market forecasts as it expects Brisbane prices to surge up to 20% between 2022 and 2023.

‍
The Takeaway
Brisbane property prices remained strong in 2020 despite how the country suffered from the global virus crisis. Brisbane currently has 10.6% growth in the city’s median house prices in the last 12 months. It’s indeed an unexpected turn of events from all the forecasts banks made in the middle of 2020. However, the market moves in cycle, and Brisbane has plenty of room for growth for the right properties.

For more information relating to an investment in the Brisbane, Australia, please call our friendly team today at 1300 002 880 or email us at info@qicg.com.au.
Copyright © Queensland Investment Consulting Group Pty Ltd. All rights reserved.