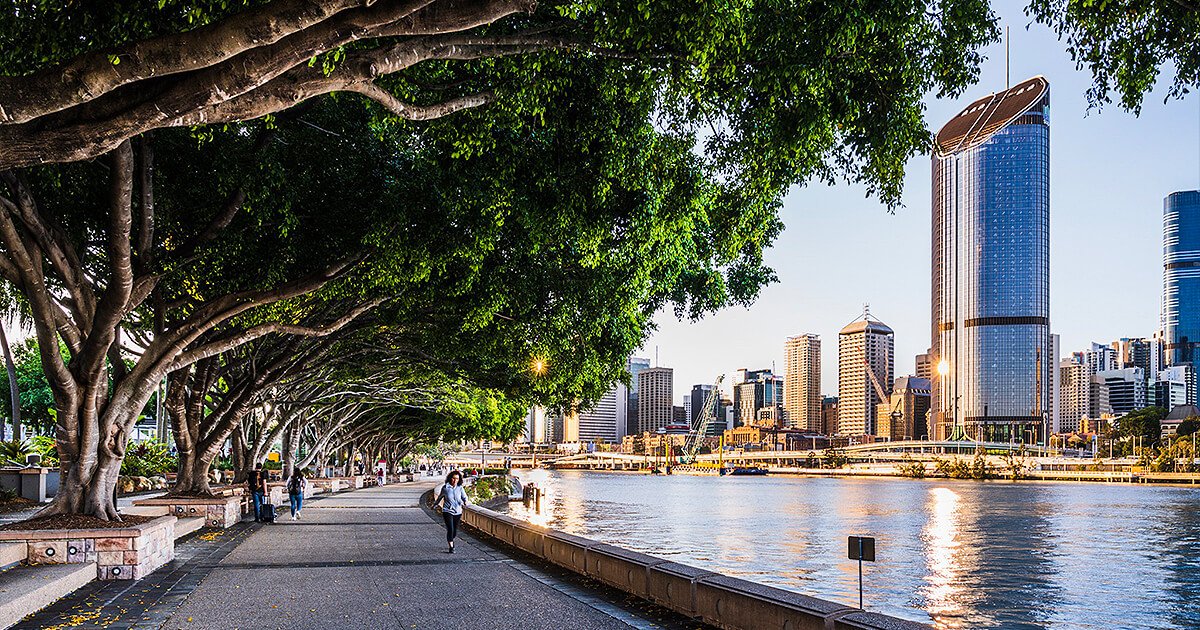 Brisbane Named in the Top Ten Most Liveable Cities

The Economist Intelligence Unit’s survey for 2021 has listed Brisbane in the top 10 most liveable cities in the world.

However, this year the great southern land managed to have four cities in the top 10, owning largely to the handling of the COVID-19 pandemic. Tight border controls have allowed Australian citizens to relatively normal lives compared with many other countries around the world.

Melbourne held the top spot for seven years and was named in second place when the list was compiled two years ago. Australia’s second-most populous city has dropped to equal eighth, behind Adelaide (third), Perth (sixth), and just above Brisbane (tenth).

While Brisbane soaring into the top ten list may have been a surprise to some, it was well overdue if you ask Brisbane residents.

Perks of living in the capital city of the sunshine state include a tropical climate, relaxed vibe, multicultural, great food venues, a focus on sustainability, proximity to Australia’s most popular holiday destinations, and affordability – particularly compared to its more populated counterparts, Sydney and Melbourne.

Brisbane represents such a fantastic lifestyle. It offers such a diverse culture, live music, bustling nightlife, and its sunny climate provide plenty of opportunity for outdoor activities with plenty of natural beauty to explore. From beaches to the nearby hinterlands, it offers something for all outdoor adventurists.

Further north, it is a short flight to the world-renowned Great Barrier Reef and the magic of the many islands of the Whitsundays.

2. Brisbane is the third most populated city in Australia and the most affordable capital city on the Australian East Coast.

3. Brisbane is located one hour North of the Gold Coast – Australia’s most popular holiday destination.

4. Brisbane has a low population density. While Brisbane’s population has swelled since the settlement of non-convict Europeans began in 1838, the population remains low. Brisbane has 1,104 people per square kilometre, compared to Sydney and Melbourne,

Brisbane truly is a city on the rise, and property prices are expected to increase proportionally.

QICQ offer clients expert guidance on a range of commercial properties for investors. We are located in Brisbane and understand the local market intimately.

For more information relating to an investment in the Brisbane, Australia, please call our friendly team today at 1300 002 880 or email us at info@qicg.com.au.
Copyright © Queensland Investment Consulting Group Pty Ltd. All rights reserved.